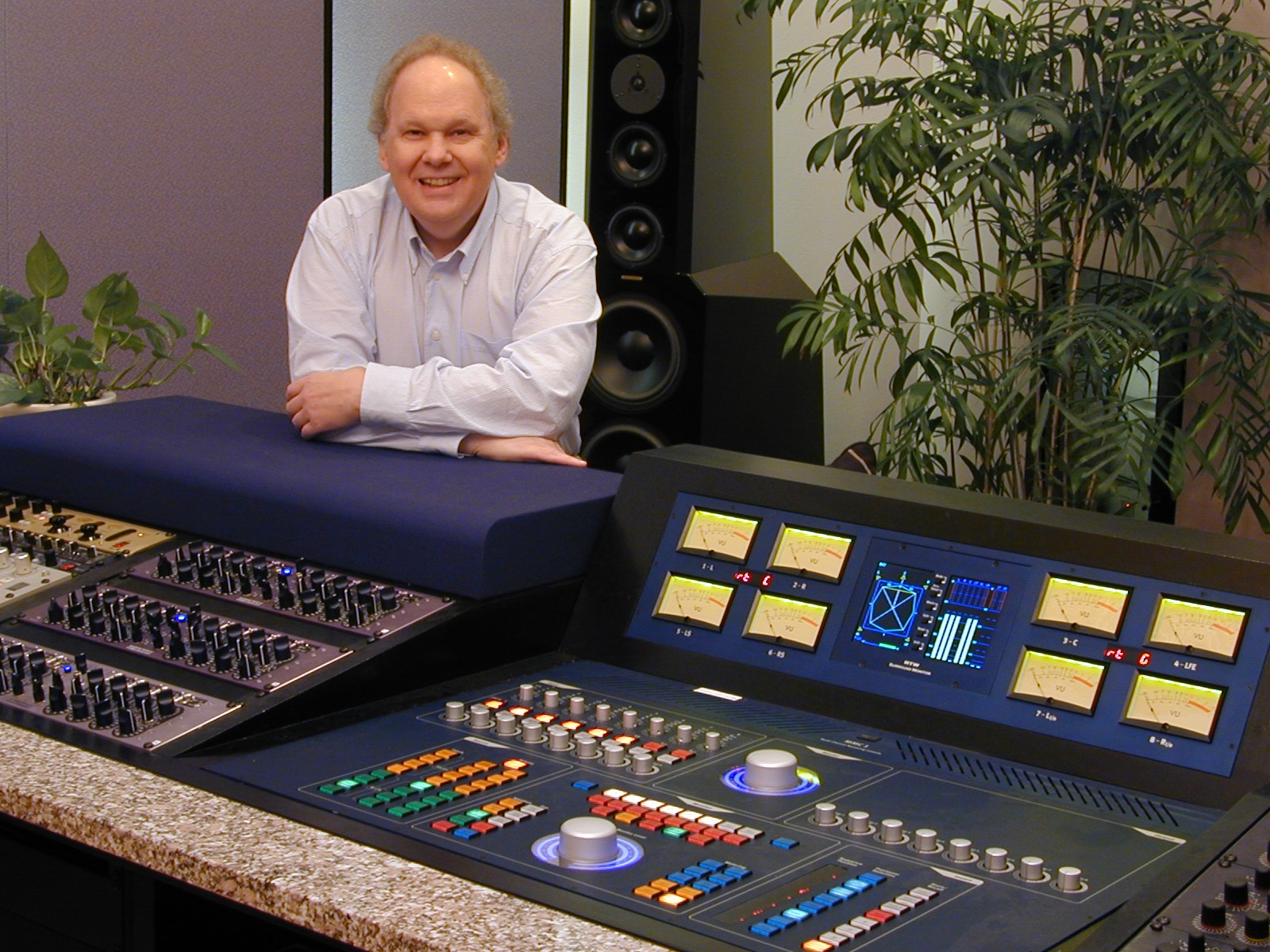 Here's an interesting article about audio engineer Jack White who has recently distinguished himself by putting out the faster record release ever – read this article for the full scoop.

If you are an audio engineer then you'll probably find this of interested.